with a crisp sound, a thin stainless steel sheet was easily torn apart;

it is fully transparent, reflecting the gloss like a mirror;

the 0.02mm "shredded steel" developed by Taiyuan Iron and Steel Group is currently the thinnest stainless steel in China.

Before the two sessions of the National People's Congress in 2020, General Secretary Xi Jinping visited Taigang in Shanxi, paying special attention to this "internet celebrity" product in the eyes of the public.

Walking into the Taigang Group, in the fully automated workshop, the gears were flying and the machines were roaring, and almost no pollution or smell could be seen.

In front of the bright unit, he stopped and stared, and strips of bright silver foil which were as thin as paper sheets were slowly transferred to the high temperature annealing furnace with the uncoiler.

How thin can a page be?

Three or four years ago, 70%-80% of the company's products were conventional materials with low technical content and fierce market competition. With the development of electronic industry, TISCO began to transform in 2016, and its products developed in the direction of ultra-thin, high-hardness, super-flat and special materials.

In the Taigang workshop, General Secretary Xi Jinping picked up a piece of "tearing steel by hand" and looked at it carefully. He slightly twisted it with his fingers and couldn't help praising it, "the craft is really good, just as thin as tin foil, bailiang made it soft around fingers."

phoenix Nirvana, reborn with fire. From traditional steel processing to high-precision and high value-added industries, TISCO is a epitome of the traditional economic model insisting on innovation and taking the road of high quality transformation and development.

At the gate of the production workshop, General Secretary Xi Jinping had a cordial exchange with the staff representatives gathered here, "I hope you will make persistent efforts to continuously climb the peak in the technological innovation of high-end manufacturing industry, take new and greater steps in supporting advanced manufacturing".

The deep encouragement is full of the general secretary's attention to innovation and the persistent pursuit for the high-quality development of China's economy.

general Secretary Xi Jinping has always attached great importance to innovation. He emphasized in his article "deep understanding of new development concept" that "innovation is put in the first place because innovation is the first driving force leading development." 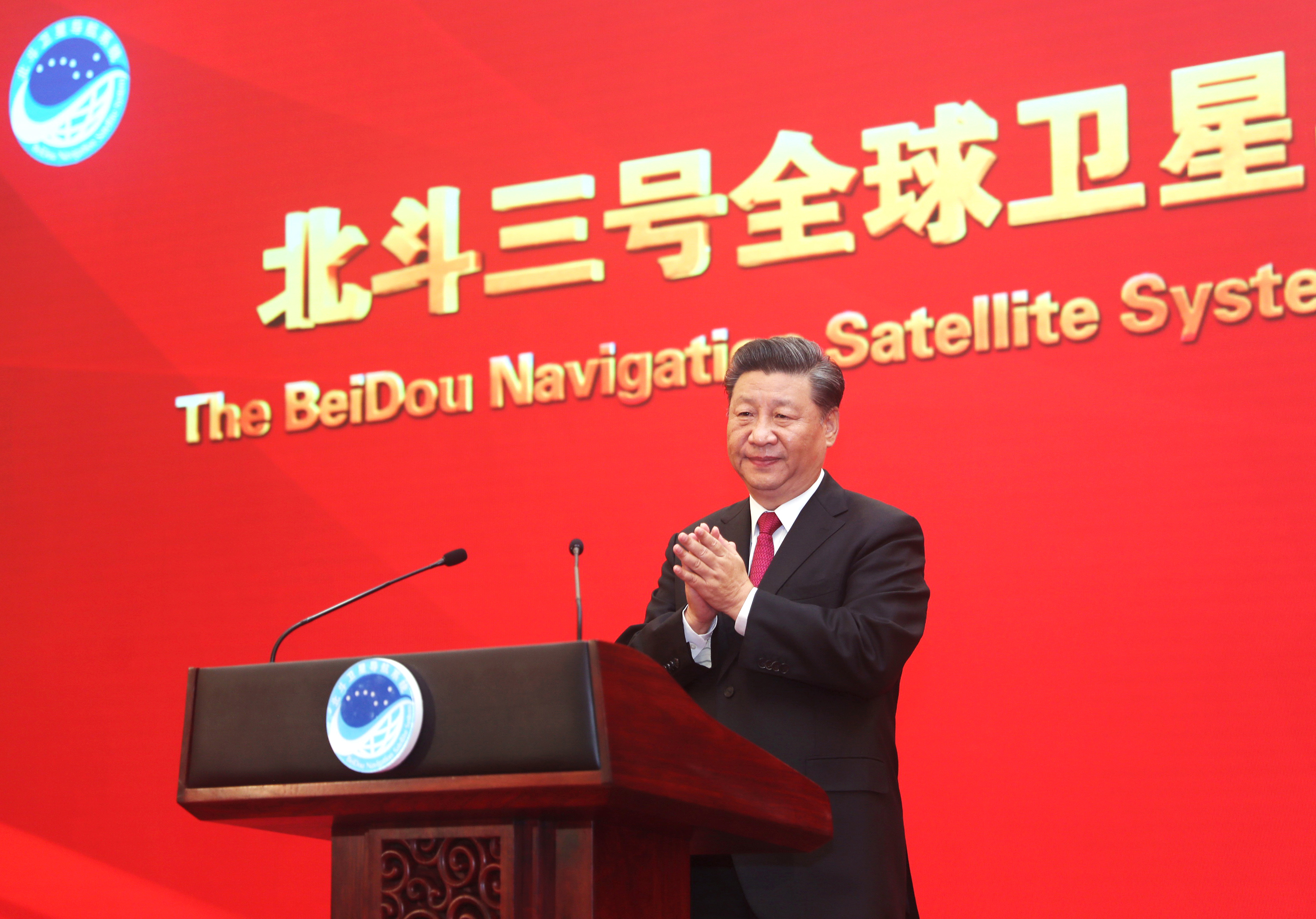 Boarded the domestic large aircraft and EMU, praised the LED industry, climbed the dam top of the Three Gorges Dam, and announced the official opening of BeiDou 3 global satellite navigation system...... From colleges and universities to scientific research institutes, from enterprises to national independent innovation demonstration area, General Secretary Xi Jinping has been striving for the pace of innovation and development all the time.

Next year, our country will begin to implement the "14th Five-Year Plan. In the closing year of "The Tenth Five-Year Plan" and the planning period of "The Fourteenth five-year plan", it is especially necessary to look forward and think deeply.

Recently, General Secretary Xi Jinping has listened to opinions and suggestions on the current economic situation and the 14th Five-Year Plan during many local inspections and important meetings.

On July 21th, General Secretary Xi Jinping specially hosted an entrepreneur symposium in Beijing, especially mentioning that entrepreneurs should be explorers, organizers and leaders of innovation and development, encouraging everyone to make efforts to build enterprises into powerful innovation subjects, realize the nirvana of Phoenix and rebirth in the predicament.

"Xiongguan mandao is as good as iron, but now it is starting from the beginning."

change from "whether or not" to "good or not", upgrade from "old kinetic energy" to "new kinetic energy", and develop from "accumulation quantity" to "quality improvement. Taking innovation as the fulcrum to promote the high-quality development of China's economy, we will never give up.