Yang Jun, Deputy Director-General of the Provincial Science and Technology Department, and His Entourage Investigated Binhai Bay New District on the Spot and Visited
2020-08-28 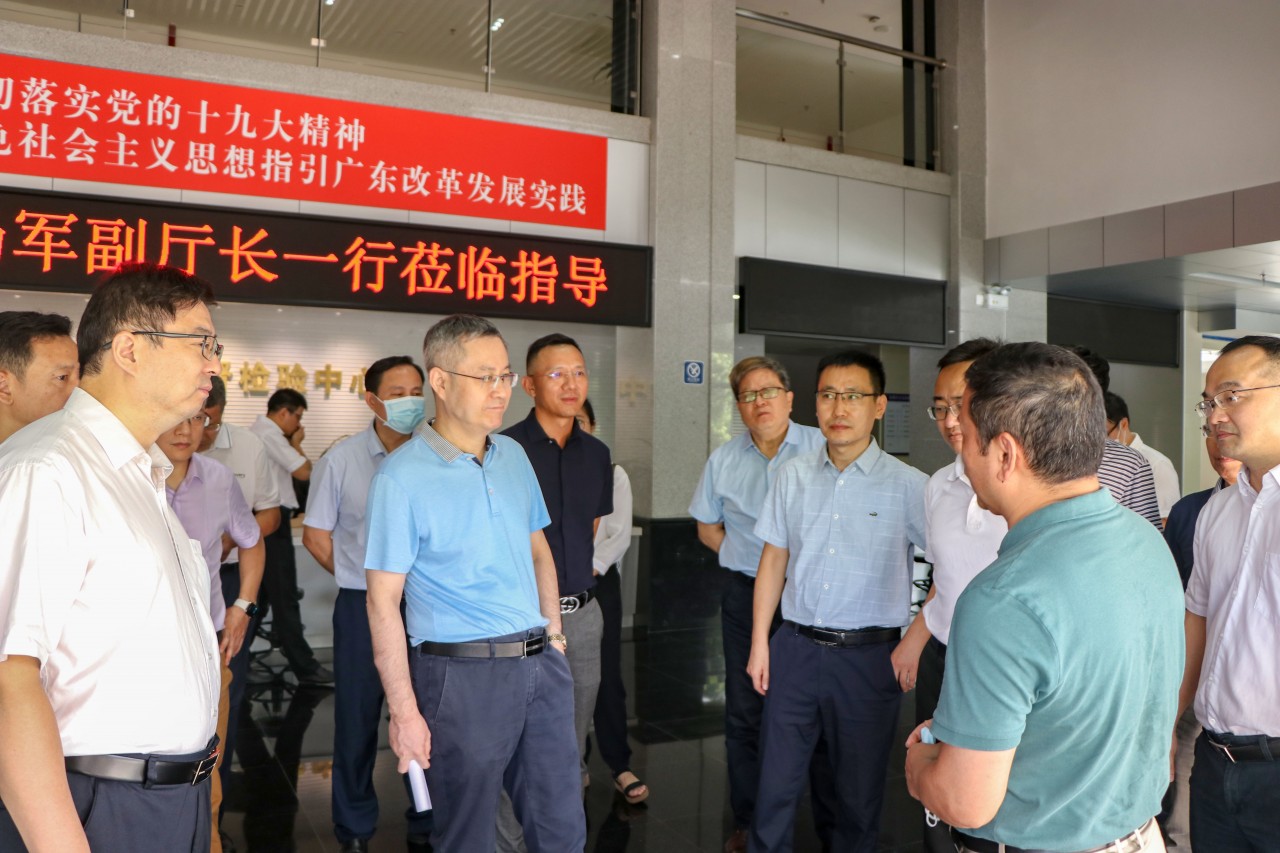 during this period, director Gu Liwen, the head of the center, introduced the functions of the national inspection center to deputy Hall Yang in detail, and invited Deputy Hall Yang and his party to visit the advanced equipment of the center. It is reported that the mold inspection center, located in Chang'an, a famous town of hardware mold in China, covers an area of 8700 square meters with a total investment of nearly 0.1 billion yuan and owns nearly 100 sets of testing instruments and equipment. Among them, it has made key investments in the fields of precision measurement, nondestructive testing, material analysis, physical properties and so on, and owns the world's highest precision coordinates measuring machine, large double column type three-coordinate machine, industrial CT, scanning electron microscope, thermal analysis complete sets of equipment and other international advanced high-end equipment. He also introduced Ruan Feng, the former chairman of Guangdong mould Association and professor of South China University of Technology, as the academic leader. He has various service capabilities such as product testing, quality certification, standardized service and research and development. At the same time, it also provides strong support for the government to fulfill the responsibility of Quality Supervision, and is an important technical force to assist the transformation and upgrading of Mold Industry in Binhai Bay New District. During the visit, Deputy Director-General Yang said, "mold automation is the inevitable trend of the development of futurity industry in Binhai Bay new district", and the advanced service ability of the national inspection center will vigorously promote the development of Mold Industry in Binhai Bay New District. 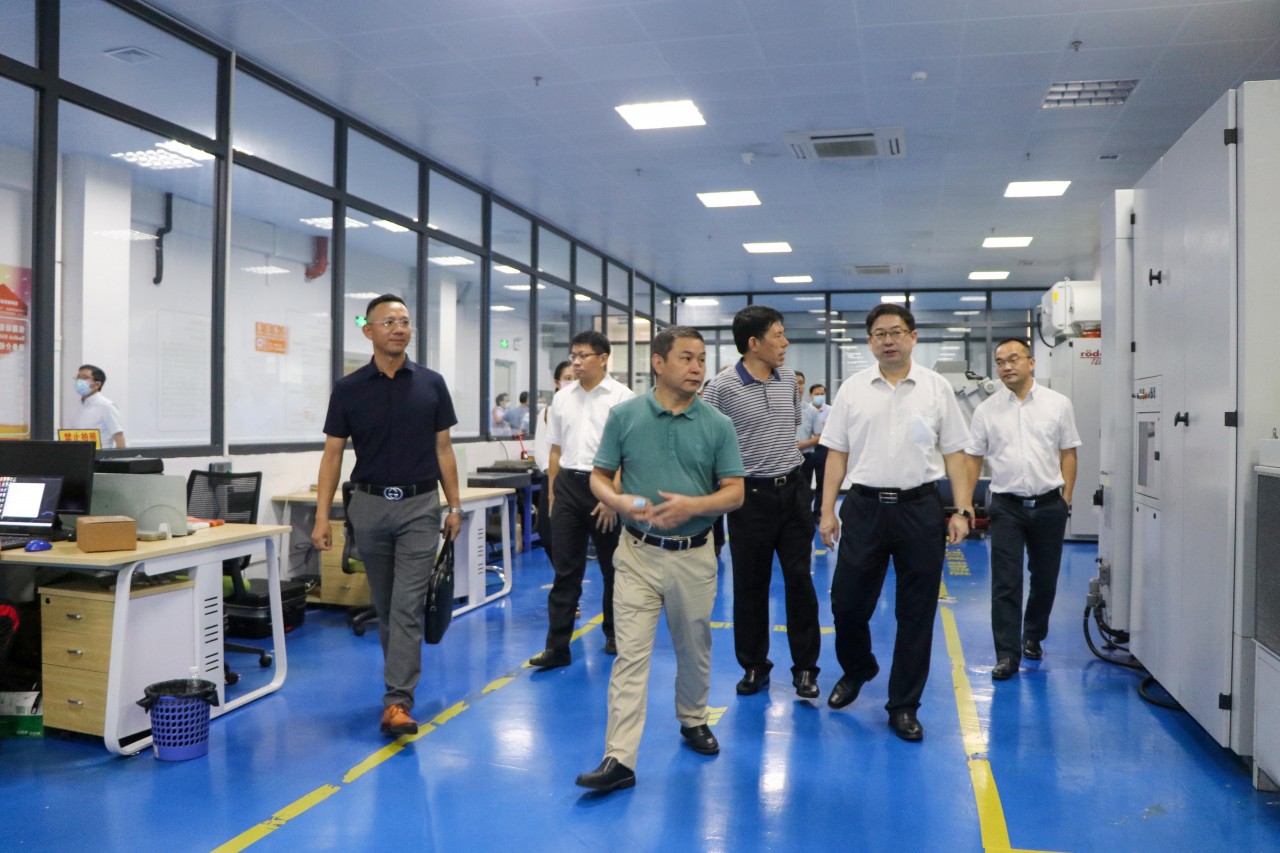 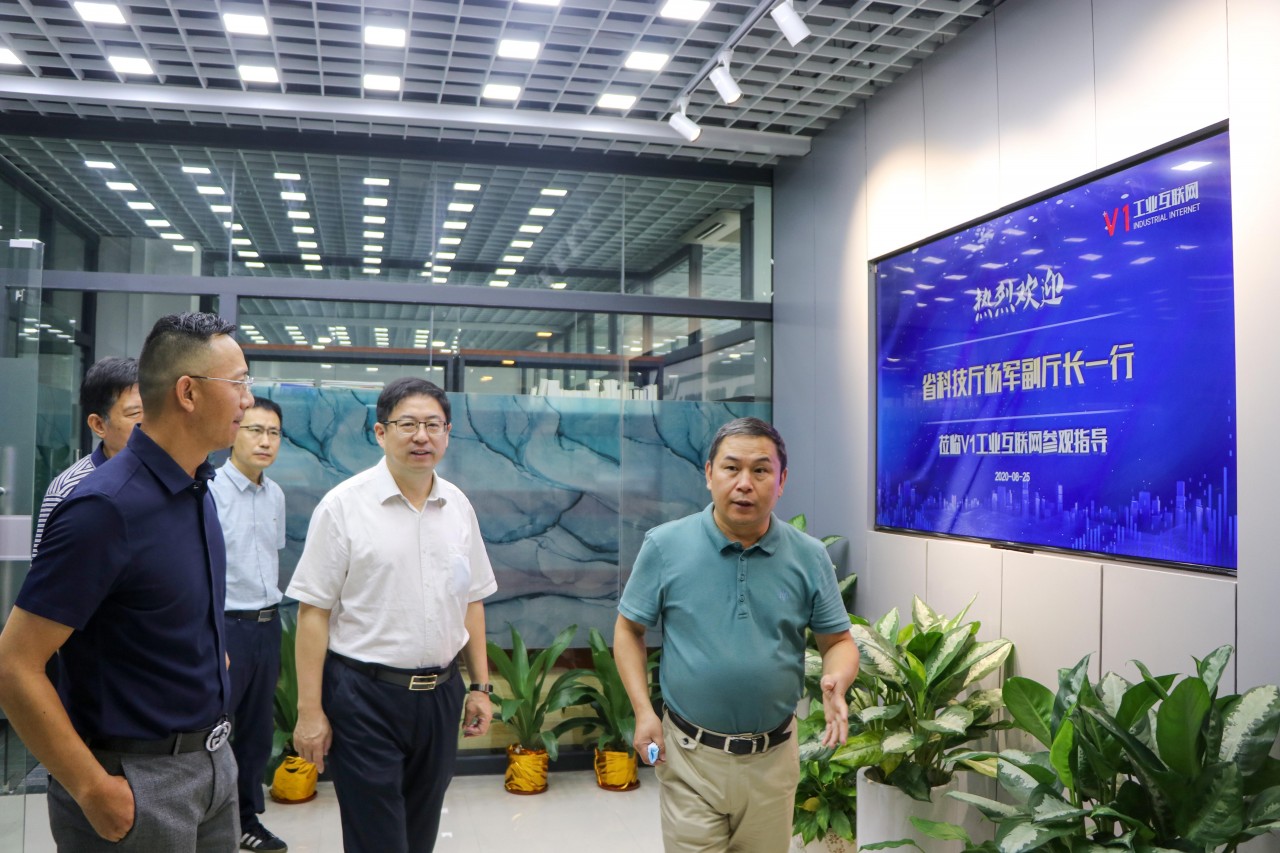 after hearing this, deputy director-general Yang said, "the combination of industry and the Internet is also the trend of the development of futurity industry". It is understood that in 2020, the scale of economic added value of the National Industrial Internet industry was about 3.1 trillion yuan, year-on-year actual growth is about 47.9%, and its contribution to GDP growth will exceed 11%. Industrial internet has risen to a national strategy, becoming an important field of "new infrastructure" and an important support for realizing high-quality development of manufacturing industry and seizing the the dominant position of new industrial system.