At the Computing Conference held on September 17th, Alibaba released its first robot, Xiaoman donkey, and released a robot platform to march onto the robot track.

The Xiaoman donkey robot integrates the most cutting-edge artificial intelligence and automatic driving technology of DAMO Academy, and has human-like cognitive intelligence. It is reported that Alibaba has registered and established Xiaoman intelligent technology company to promote the R & D and mass production of robots. 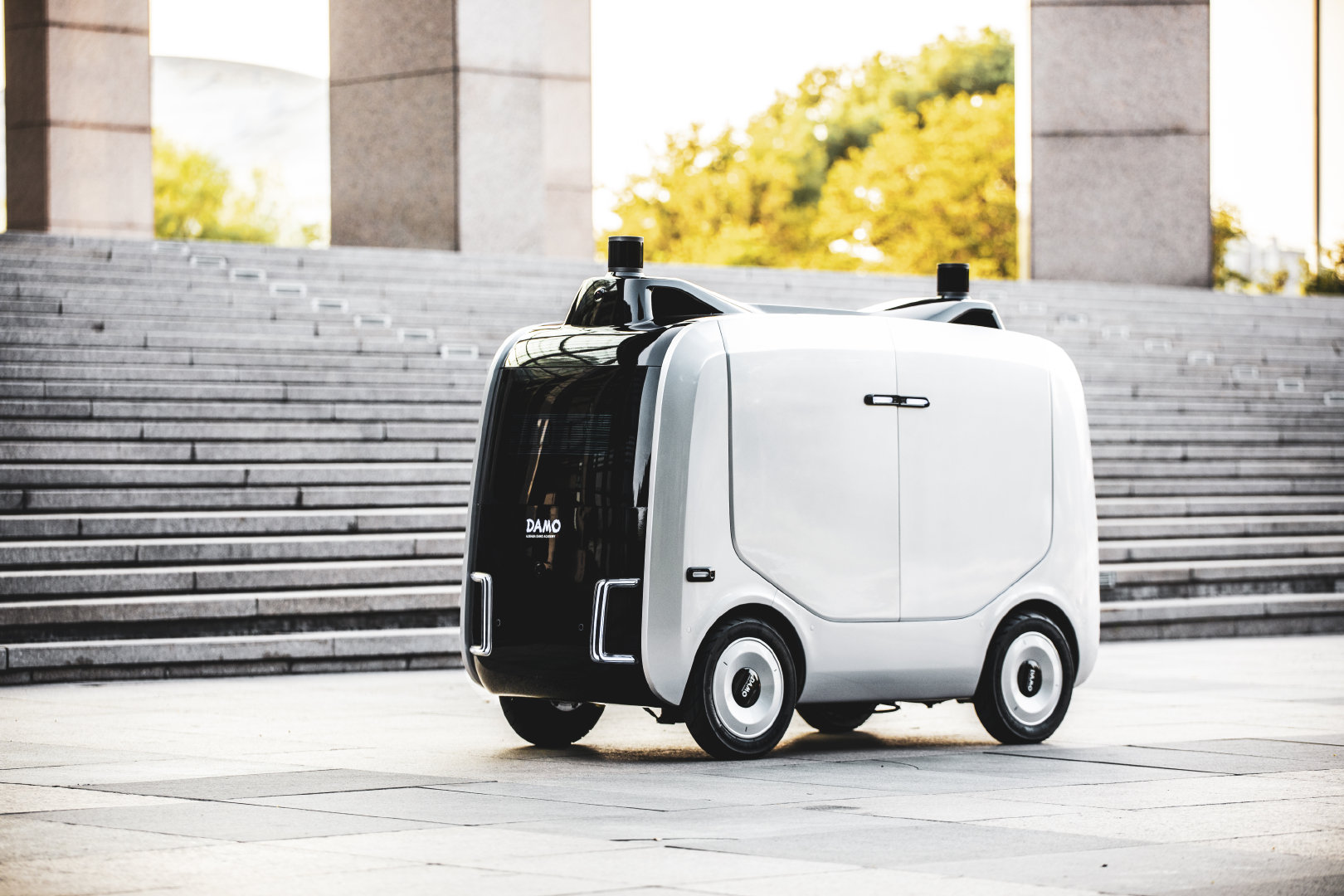